All for Joomla All for Webmasters
Breaking News
Home / Upcoming tournament / HINT: Rainoil, Vemp Open, Now Another National Tournament Surfaces; Check It Out

Posted by: Our Correspondent in Upcoming tournament September 14, 2018 0 347 Views

Nigerian Tennis Live can authoritatively report that plans are being concluded for the hosting of another national tournament in Abuja, Nigeria’s Federal Capital.

This is coming on the heels of new tournaments adding up to the Nigerian tennis circuit since the new Nigeria Tennis Federation (NTF) President, Engr. Ifedayo Akindoju took over from Engr. Sani Ndanusa.

Since late 2017, no fewer than two new tournaments, Rainoil Tennis Championship and Vemp Open have been introduced to the Nigerian tennis calendar. The inclusion of a third one; Brains and Hammers, is already being concluded, Nigerian Tennis Live has gathered.

According to information made available to our correspondent by the NTF president, plans are being finalized by the sponsors to ensure a national tournament in the frame of the recently concluded Vemp Open is being worked on.

Engr. Akindoju explained that the sponsor actually planned to start in 2019, but he had to encourage him to kickstart in 2018 so as to help develop tennis in the country and give the players more competitive tennis action in the country.

If this tournament pulls through, it will add to the two other tournaments (Rainoil and Dala Hard Court) which players are already looking forward to.

This is also in addition to two weeks of ITF Futures players will be exposed to when the Lagos Open kicks off on 29 September.

Nigerian Tennis Live scoops have it that if all goes according to plan, the Brains and Hammers is likely to hold between 18 and 27 October, 2018.

Our correspondent will keep tennis players updated on the new development as the date approaches. 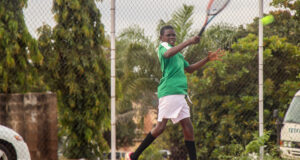 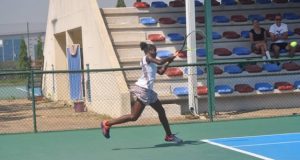 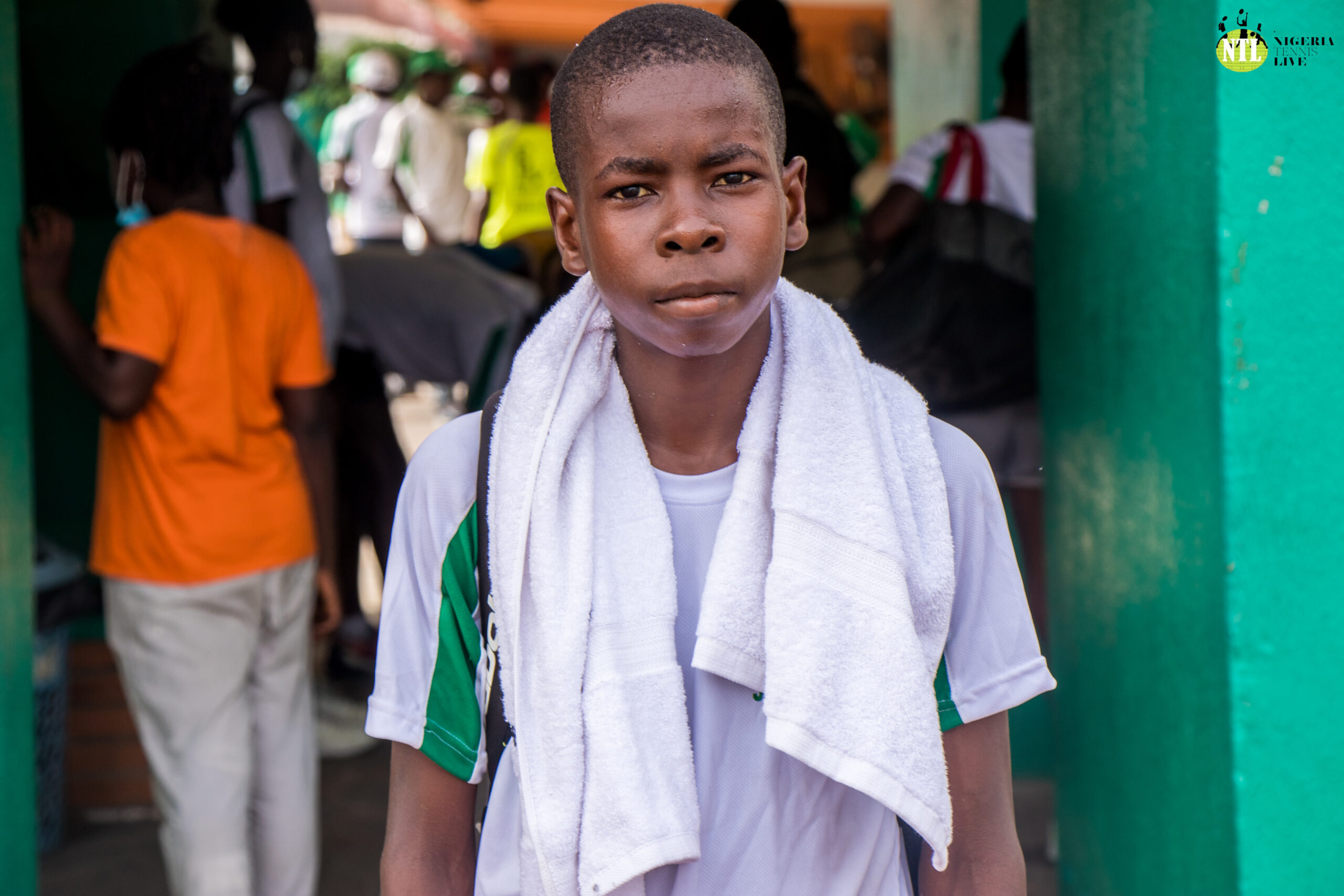 Seun and Seyi Ogunshakin will be flying the flag of Ekiti State ...