Marylove Edwards, the young Nigerian female tennis star, has returned to the country to celebrate Christmas with her family, Nigerian Tennis Live can authoritatively report.

The youngster who is at the Nick Bolleteri Tennis Academy in Bradenton, Florida on the sponsorship of Temple Management Company (TMC), is seeing her family and friends for the first time since she left for the academy about four months ago.

Recall that she won her first tournament barely a month after she landed on American soil, and has played in the junior Orange Bowl tennis championship, where she lost to the tournament’s number seven seed after winning her first two matches.

Nigerian Tennis Live scoops have it that Edwards has now picked an American accent barely four months in, and was very excited to meet her family members and coach Kayode Savage, who were at the Murtala Muhammed International Airport in Lagos to welcome her.

Below are some pictures from her arrival: 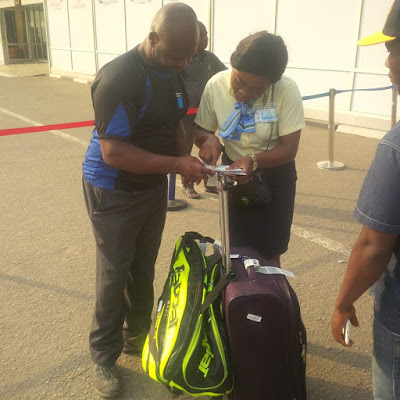 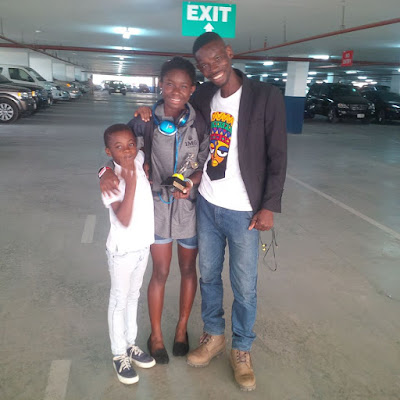 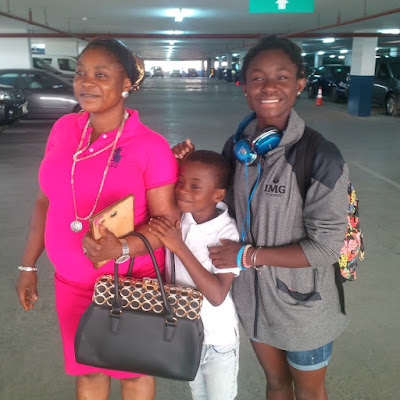 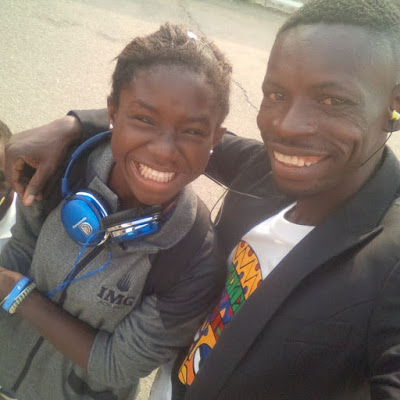 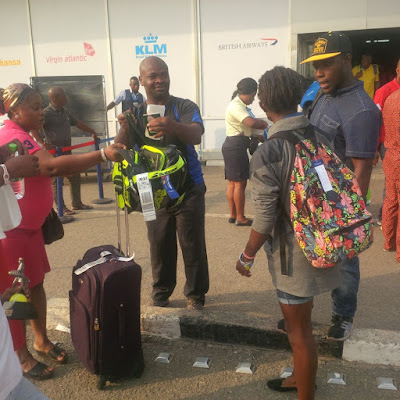