Alafia Ayeni, the US-born Nigerian teenager presently participating as a lucky loser in the main draw at the Champaign Challengers in the United States, has claimed the scalp of a South African player in the first round of the competition.

Ayeni defeated Ruan Roelofse from South Africa in two straight sets of 6-3, 6-4, to qualify for the second round of the competition where top players from all over the world are competing.

The youngster who participated at the Lagos Open International Tennis Championships and lost in the first round, already has his work cut out as he faces America’s Sekou Bangoura for a place in the quarter final of the competition.

Bangoura, ranked 379 in the world was responsible for the defeat of Henri Laaksonen (163), a Swiss player who is the tournament’s number five seed in the first round as he won, 6-4, 3-0 (ret.).

With this task ahead of the US-born Nigerian, tennis observers and followers will see this match as a near impossible one as the gulf in class between both players is quite evident, but tennis could be quite unpredictable.

Nigerian Tennis Live will keep monitoring the player’s participation in the competition and report his progress or otherwise to our teeming tennis followers. 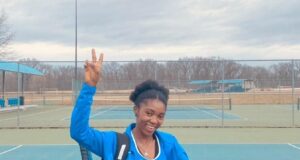 Jumai Shares Hilarious Experience About Life In America So Far 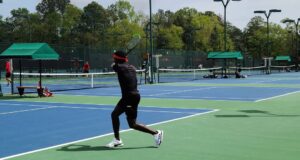 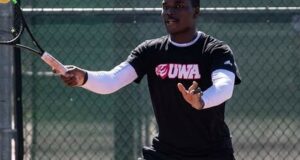 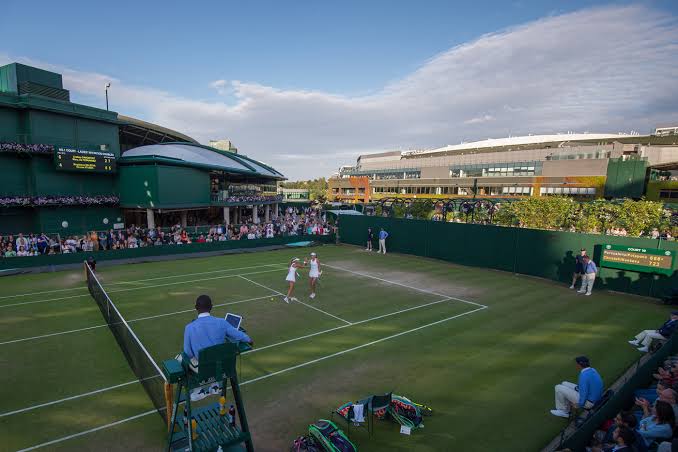