Pictures have emerged from the qualifying rounds of the Dala Hard Court Tennis Championship presently taking place in Nigeria’s ancient city of Kano.

Nigerian Tennis Live had reported on Friday, 17 November, that about 140 players were in the ancient city for one of Nigeria’s longest running national tournaments. The qualification series has since commenced.

Our sources in the Governor Ganduje-led state informed that the players are really battling the weather to stay fit ahead of the week-long competition which is like the second to the last major tournament of the year 2017.

Check out some of the pictures that were obtained by our correspondent: 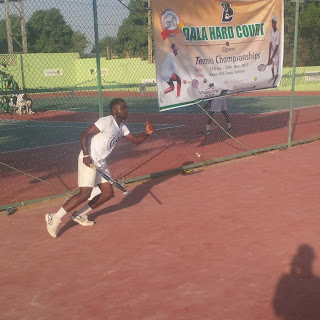 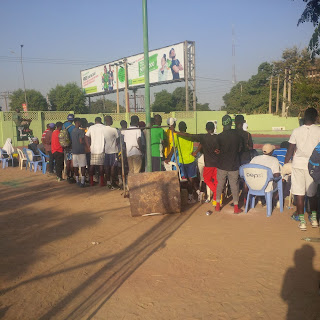 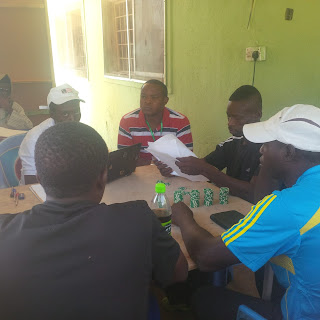 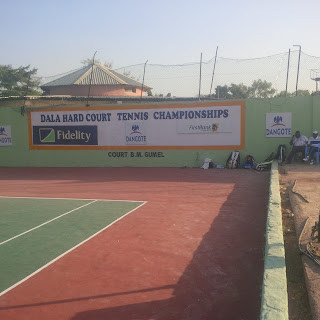 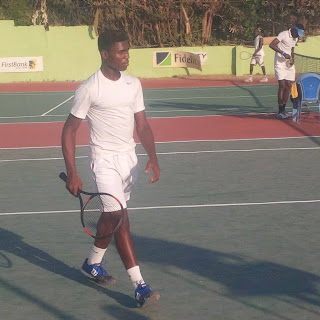 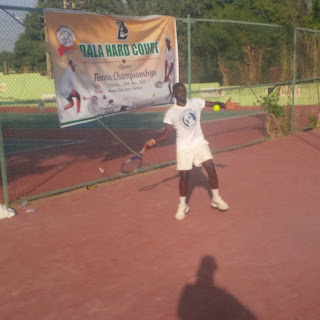