All for Joomla All for Webmasters
Breaking News
Home / Uncategorized / Photo News: See Atseye, Oyinlomo And Imeh In Action At The Governor’s Cup This Morning

Photo News: See Atseye, Oyinlomo And Imeh In Action At The Governor’s Cup This Morning

The Nigerian trio of Oyinlomo Quadri, Joseph Imeh and Henry Atseye are in action at the Governor’s Cup Lagos Tennis Championship this morning, Nigerian Tennis Live can confirm.

The Nigerian players will be looking at redeeming the country’s image following the mass exodus of their counterparts on the day one of the second leg of the ITF pro-circuit at the Lagos Lawn Tennis Club, Onikan, Lagos.

Oyinlomo is presently battling Tan Hamony, the number six seed from Netherlands and is trailing 4-5 in the first set while Imeh already lost his first set to Fransen Stephan and 0-6 and is leading in the 3-0 in the second set already.

Atseye is also trailing having lost 2-6 in the first set against Vucic Ilija from Serbia and is working really hard to get something from the game.

On the court also this morning is Christopher Bulus, who lost the first set 4-6 against Setodji Thomas but is leading the second 1-0 as at press time.

Check out some exclusive pictures from the matches this morning as captured by Nigerian Tennis Live‘s lenses: 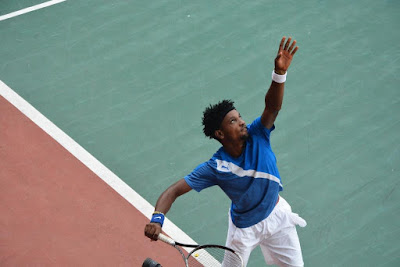 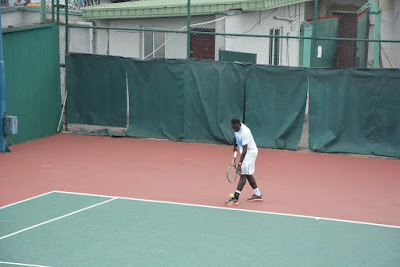 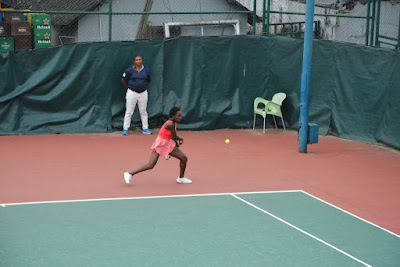 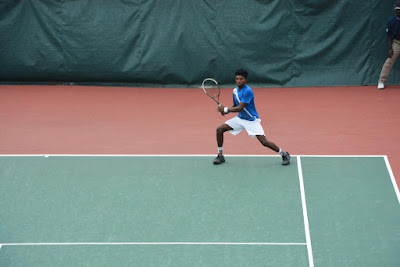 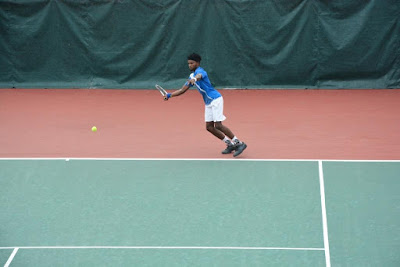