All for Joomla All for Webmasters
Breaking News
Home / Uncategorized / Photo News: Action From The Recently Concluded ITF/CAT U-12 Championship In Benin

Photo News: Action From The Recently Concluded ITF/CAT U-12 Championship In Benin

Nigerian Tennis Live has obtained some pictures from the recently concluded U-12 ITF/CAT West and Central African Tennis Championship where Nigerian boys and girls placed second and third respectively.

The Nigerian boys proved their mettle during the tournament and defeated really tough opponents but could not keep up with the momentum, losing to Ghana in their last match of the qualifying series, albeit qualifying for the main tournament slated to hold in Morocco later this year.

The girls were also quite brave during the outing, but could not find their way around their tough opponents. They were, however, good enough for a bronze place finish at the qualifying series and returned to the country with their heads high.

Below are some pictures obtained by Nigerian Tennis Live during the four-day qualifying series in Benin Republic: 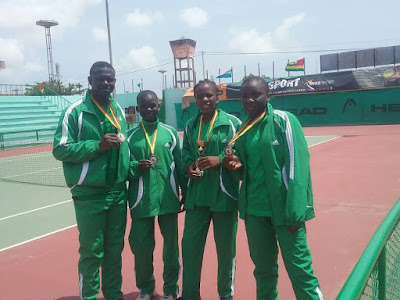 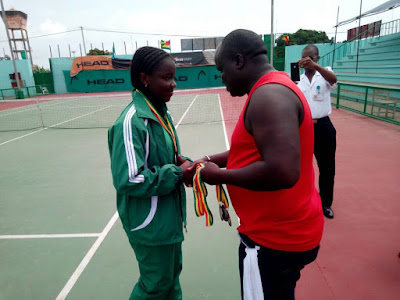 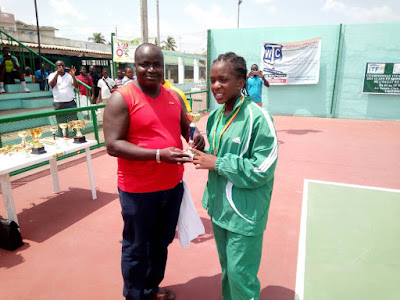 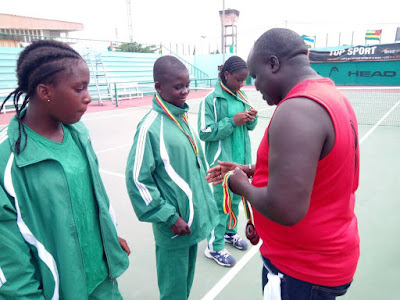 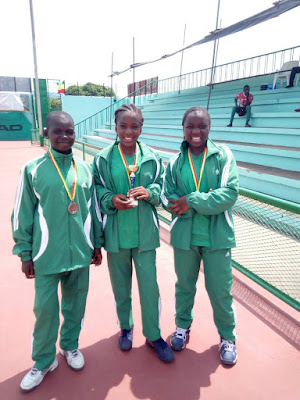 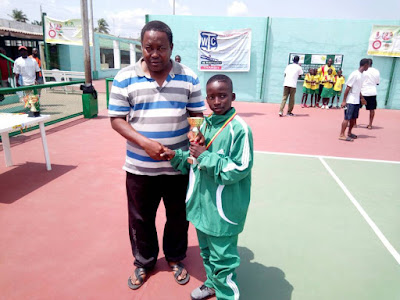 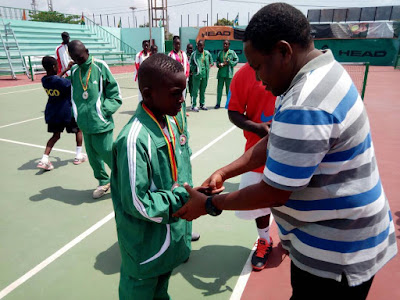 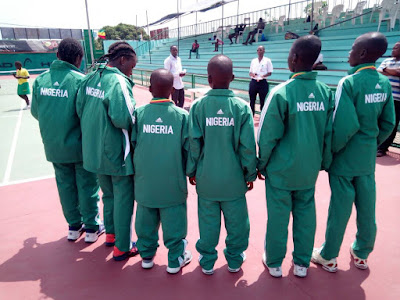 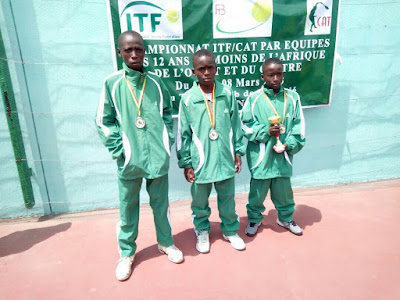 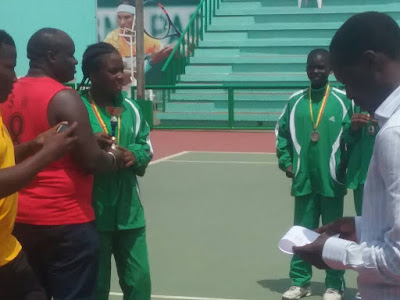 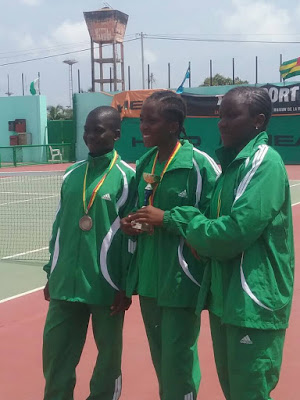 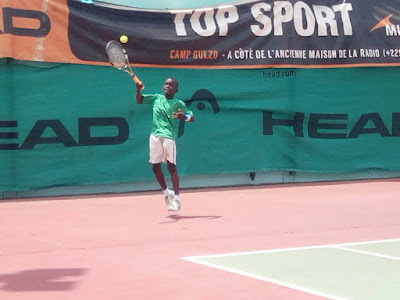 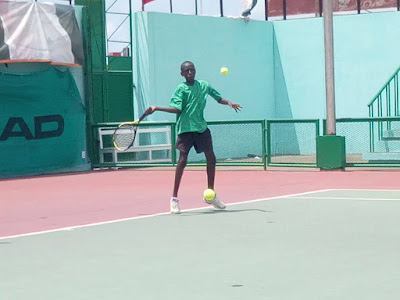 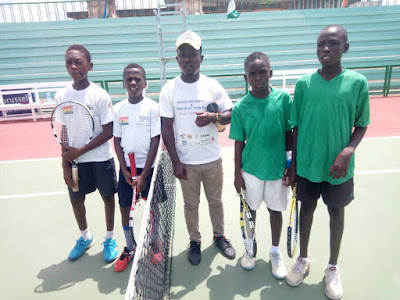 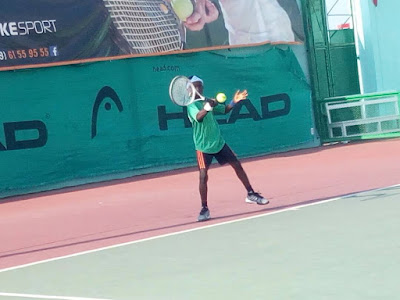 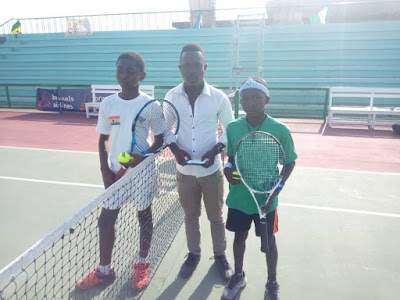 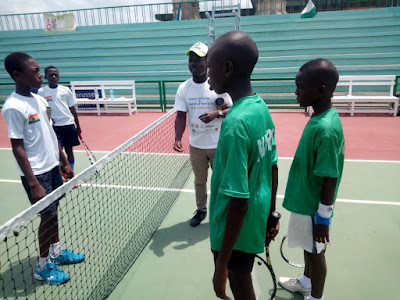 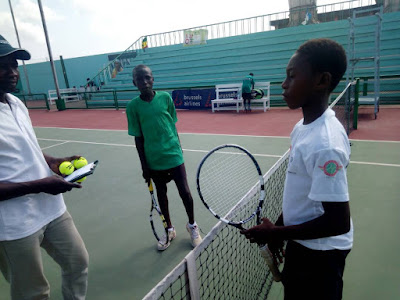 2018-03-12
Our Correspondent
Previous: Brave Nigerian Contingent To ITF/CAT U-12 Championship Return Home
Next: FACT CHECK: Highest Ranked Nigerian Player On ATP Not Among Top 20 In Africa