The Nigerian pair of Oyinlomo Quadri and Marylove Edwards are presently training hard as they are keen to make a statement at the fast approaching African Junior Tennis Championship in Togo.

Nigerian Tennis Live gathered that Oyinlomo, who had a mixed 2017, will be hoping to bounce back when hostilities resume on 8 January in Lome, the Togolese capital, as she has been very responsive in training.

Also, US-based Edwards who just returned to the country in December barely four months after leaving Nigeria, will be hoping to get better on the junior circuit and make more impacts than she did at the 2017 editions of the tournament.

Information gathered by our correspondent has it that Coach Ubale Mohammed, Abel Ubiebi and Margaret Olagunjoye, three of Nigeria’s top junior tennis coaches are presently in camp with the youngsters to drill them ahead of the championship.

Our correspondent will visit the players’ camp to carry out more findings on how the players are faring ahead of the championship slated to hold in Togo, a neighbouring West African country.

Some of the pictures from the training are as compiled by Nigerian Tennis Live below: 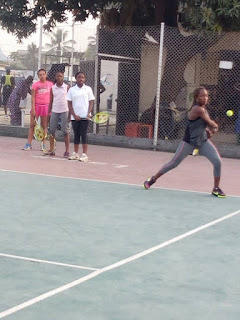 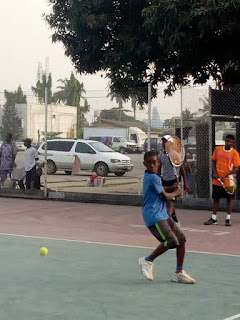 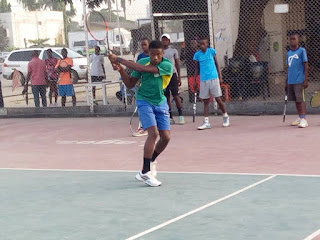 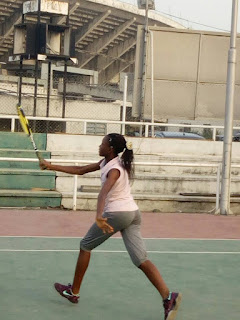 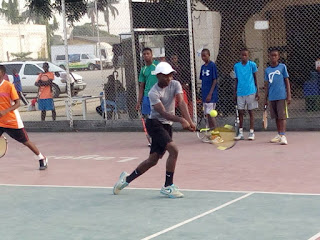 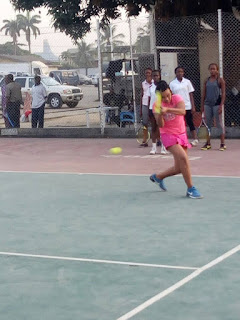 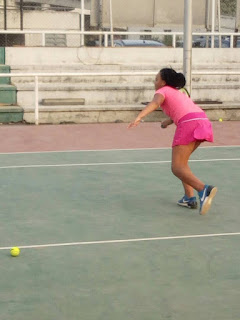 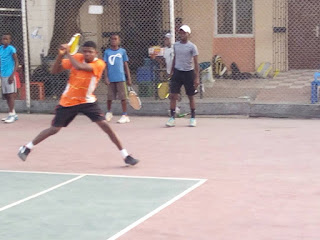 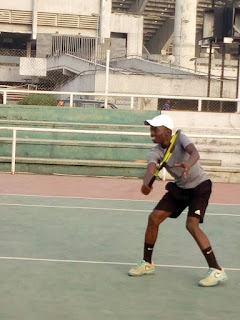