Posted by: Our Correspondent in Uncategorized September 8, 2018 0 357 Views

The Tennis Section of the Victoria Garden City Recreational Club has come alive again, with the inaugural edition of the Noble Oil Tennis Championship, organized for members of the club alone.

Nigerian Tennis Live gathered that the tournament which is being sponsored by Mr. Mike Okparanta, the Group Managing Director of Noble Oil Nigeria Limited, was organized to reignite the love, unity and oneness among the club members.

About 50 participants, both male and female for the Singles event, have been slugging it out inside the VGC Recreational Club and have set their sights on the top prize at the end of the tournament.

Information reaching Nigerian Tennis Live has it that the tournament is in the business end as the club members are now slugging it out in the quarter and semi final stages of the competition.

Our correspondent will keep up with the organizers of the tournament to get more details about the competition as it progresses.

Below are some pictures from the tournament so far: 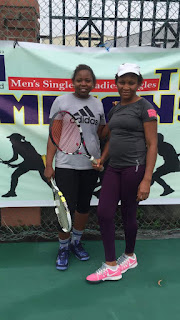 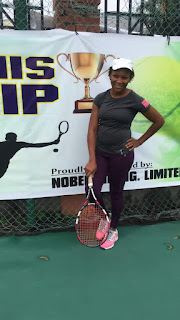 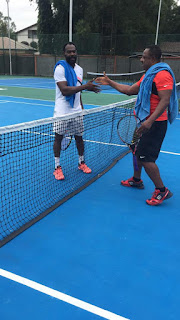 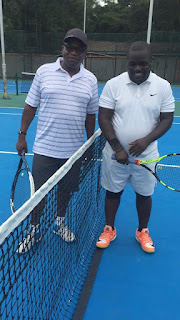 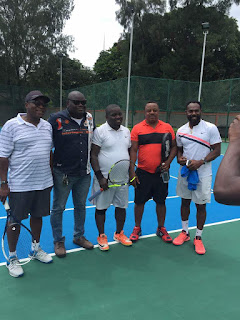 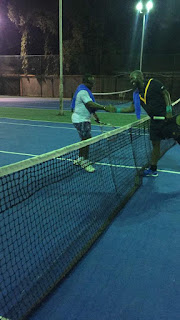 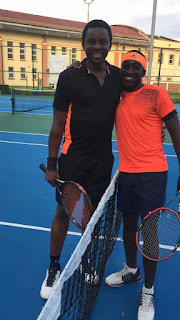 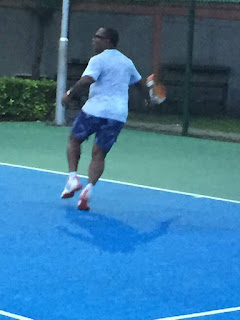 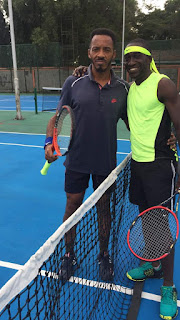 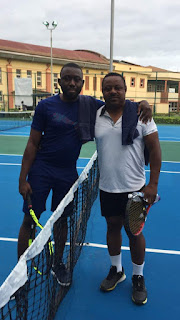 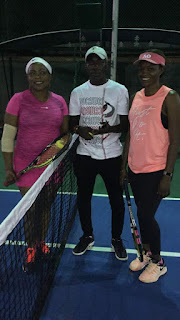 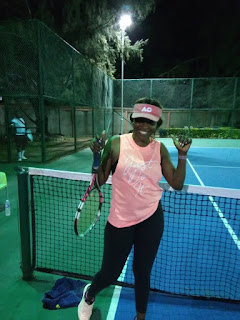 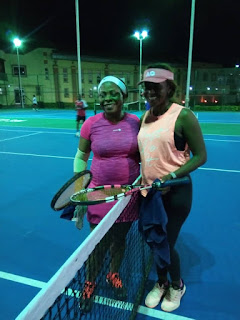 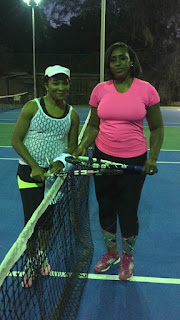