Lagos based Team Leadway Assurance and Team Offikwu with Kaduna as their home base, have secure semi-final places from the Blue Group in the ongoing NCC Tennis League.
The two teams, top seeds in the group, are by their semi-final qualification guaranteed a minimum of N2 million which is the prize for the fourth place finish.
Team Offikwu playing against Team Luik of Lekki – Lagos over the weekend, dropped a match when Christian Paul retired against Chima Michael in the men’s reverse singles.
Team Luik also came close came close to taking another match in the ladies’ singles where Christie Agugbom, immediate past women’s champion, narrowly defeated Ronke Akingbade 6-4, 3-6, 10-8 but the star-studded team featuring four national champions were comfortable 6-1 overall winners at the end.
It was, however, an easier ride for Team Leadway Assurance which overran the Jos based Team SBL 7-0.
With three points and a massive win – loss credit, Team Leadway Assurance is assured of a semifinal place no matter the outcome of their final group match against Team Luik in Lekki this weekend. Team Offikwu already has four points and will take on Team Yetade of Ekiti in their final group match.
The semifinal places in the White Group are going down to the wire as three teams – Team Tech Vibes of Jos, Team Kalotari of Port Harcourt and Team Goshen of Ilorin – face the possibility of ending with four points and having the two semifinal places decided by the difference between total matches won and lost.
In other ties this past weekend, Team Goshen defeated Team Orofina 7-8 in Ilorin, Team Kalotari beat Team Anambra 7-0 in Onitsha, Team Tech Vibes outclassed Team CBN Futures 7-0 and Team Next Gen won their first tie with a close 4-3 victory over Team Yetade in Abuja.

Meanwhile, the tie between Team Offikwu and Team Yetade which was meant for Kaduna has been moved to Abuja because of the fragile security situation in Kaduna. The tie will now take place Sunday, November 4 and Monday, November 5 at the Abuja National Stadium Tennis Centre.
The NCC Tennis League which is regarded as the greatest addition to the Nigerian Sports calendar since independence and the first of its kind in Africa, is offering a total prize money of N23 million with the champion team taking home N7 million.
2018-10-30
Our Correspondent
Previous: ITF Futures: We Are Ready To Take On The Rest Of Africa – Adewale
Next: ITF W/Chair Tennis Futures: Adewale, Yusuf, Other Nigerians Land In Q/finals 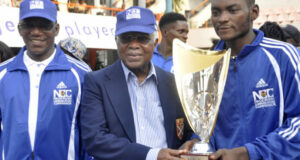 NCC Tennis League: Organizers Give Important Update Ahead Of 2020 Season 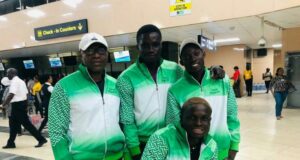 From Davis Cup Demotion To Absence Of NCC League, African Games; Pick Your Worst Moment In 2019 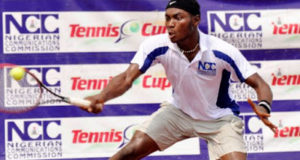 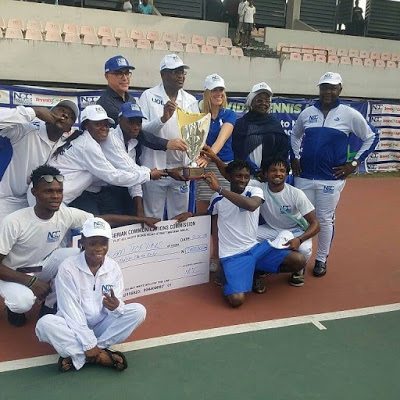 Nigeria Tennis Live can exclusively report that the organizers of the annual ...