Posted by: Our Correspondent in Uncategorized December 7, 2016 0 405 Views

Some interesting matches were played last weekend and top Nigerian stars were involved in back-to-back action on the courts.

The NCC Tennis League which has reached the final stage, is in its second year, and Nigerian tennis stars who have been participating have shown just how beneficial the tournament has been to them, especially in the area of match fitness.

Team Tombim won the first edition of the League and are poised to defend their title after landing in their second consecutive final last weekend with the likes of Moses Michael, Christian Paul, leading the pack for the Abuja-based team.

Check out some pictures from the action-packed encounter over the weekend. 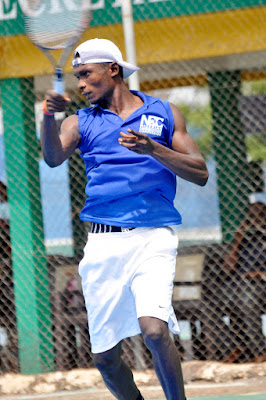 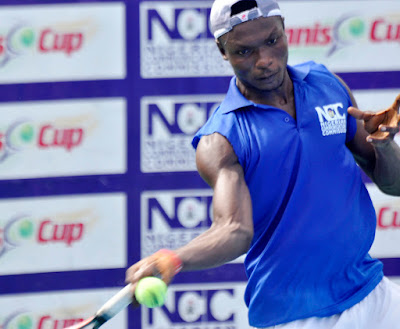 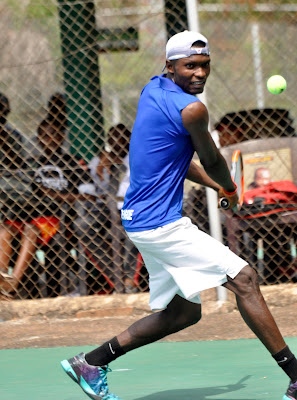 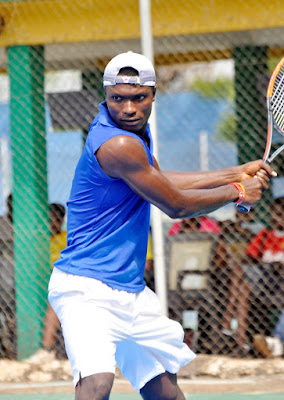 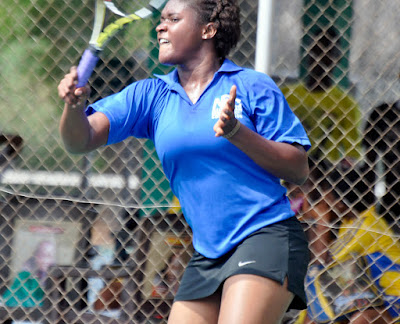 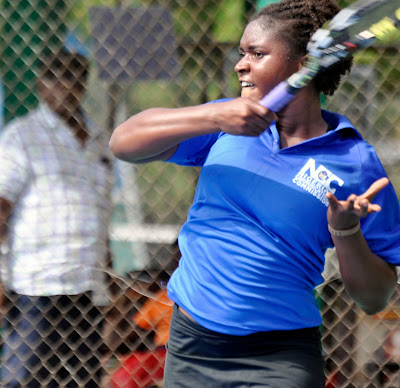 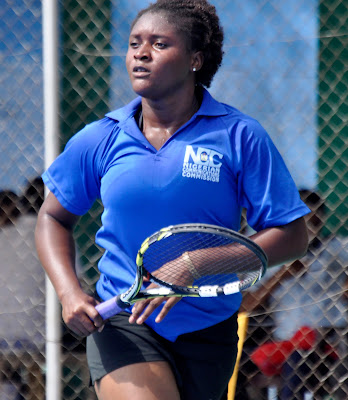 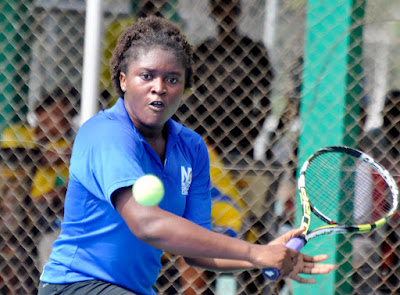 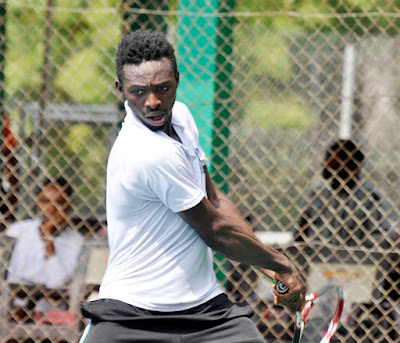 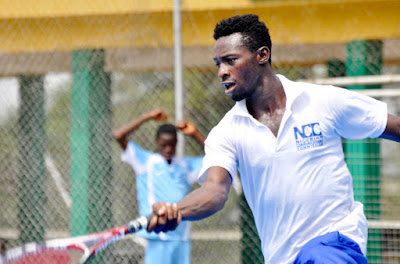 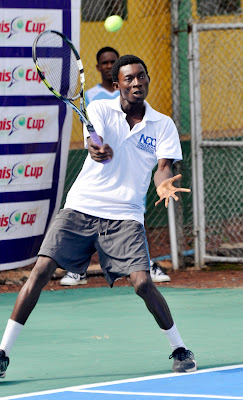 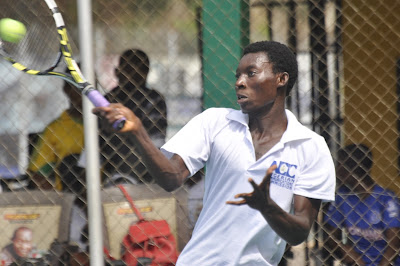