Junior tennis coach and enthusiast, Moses Paul, has successfully organized his first invitational tournament for young and upcoming tennis players in the country.

Reports reaching Nigerian Tennis Live have it that the tournament was held in three different categories over the weekend, from which champions emerged.

According to the orgainser of the mini championship, the players all came out tops in their respective categories as he also heaped encomium on the sponsors of the competition. He also called on other stakeholders to come around and support grassroots tennis, especially. 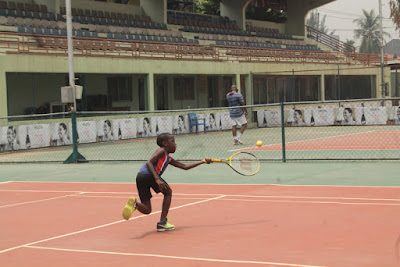 “Big thanks to God for another successful tournament today. The tournament was in three different categories; Red ball, Orange ball and Green ball. Great job kids, you all are Champions!” Moses wrote in a message to our correspondent.

He added: “Big thanks to Sunlight Resources Ltd for the products and big thanks to Mrs. Holmes, the brain box behind MP Tiger Tennis.

“Apart from teaching these kids tennis, I also try to organise tournaments for them because that is one of the ways we can appreciate them with little gifts and also know the areas they need to improve on.

“It was a great tournament with 7 – 10 year old kids showcasing big potentials. These kids need us to organise constant tennis clinics and less expensive tournaments like this for them.

“MP Tiger Tennis has been doing these and I’ll plead with tennis lovers to come out and do the same for these youngsters.”

Below are some pictures from the tournament held at the Ikeja Country Club in Lagos: 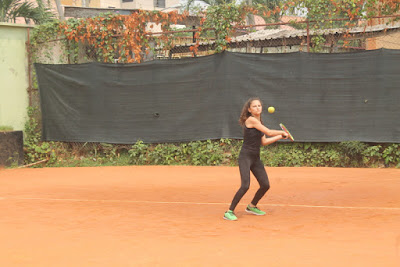 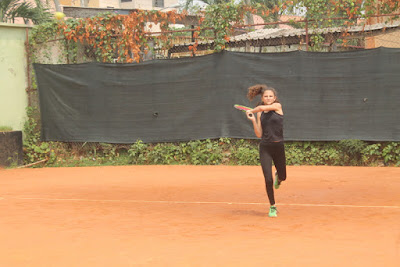 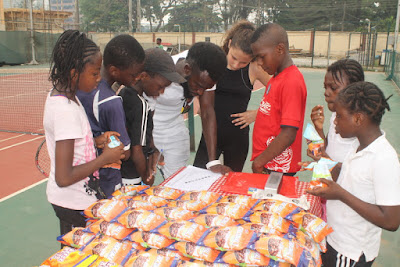 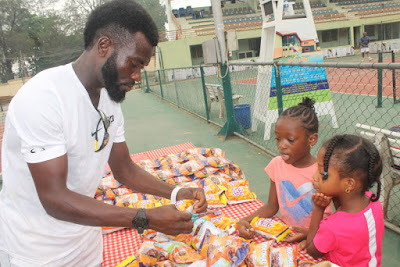 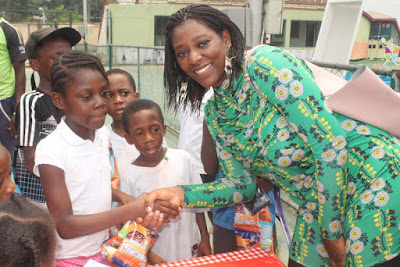 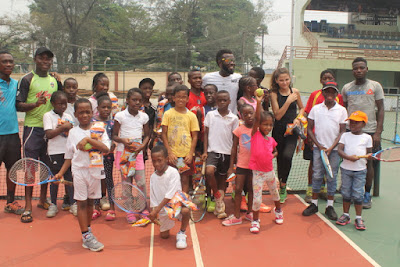 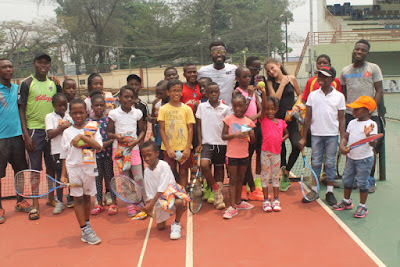 2018-03-26
Our Correspondent
Previous: EXCLUSIVE: Marylove Reveals Where She Would Be In Five Years
Next: Over 20 Youths Participate In ITF Entry Level Officiating Course In Abuja (Photos)