Nine successful coaches have emerged from the two-day intensive training with Spanish trainers from Barcelona, Nigerian Tennis Live has gathered.

The coaches selected by the Spanish trainers were drilled in the classroom and the on the courts on the latest tricks and methods of tennis coaching, especially in the areas of talent identification, grassroots, and players’ management.

Nigerian Tennis Live correspondent on ground at the Lagos Lawn Tennis Club, Onikan, Lagos, gathered that the coaches assessed by the Barcelona-based coaches were regarded as the best in the country based on the training.

Pere Riba and Eduardo Lopez, the coaches from Europe, noted that they were satisfied with the coaches who underwent the training, with Riba categorically calling them the best coaches in the country at the moment.

Coach Rotimi Akinloye, the technical director of the NTF, led the train of successful Nigerian coaches to receive the certificates among the lot who did the training on Friday and Saturday morning (when the focus was on the youngsters).

The president of the NTF, Engr. Ifedayo Akindoju, who was on ground to monitor the training was very ecstatic after the sessions, as he further encouraged the coaches to give their best for the country, while also reminding them of the proposed national coaches’ conference scheduled to hold in December.

Check out pictures from the grand finale of the training today: 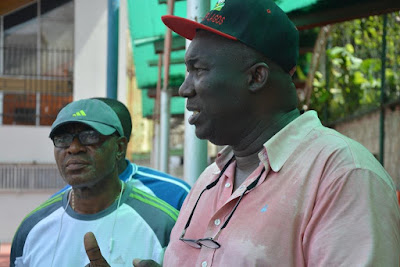 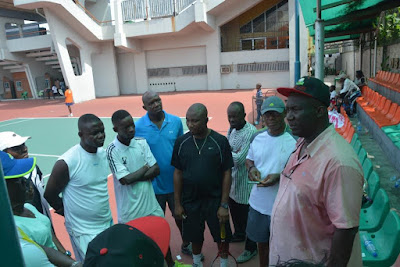 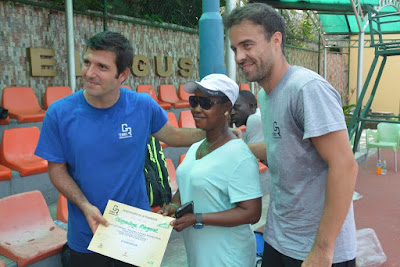 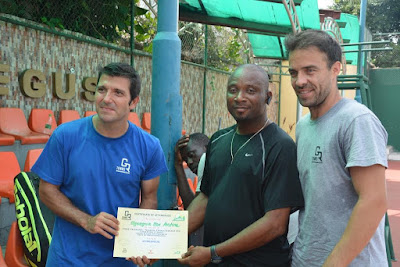 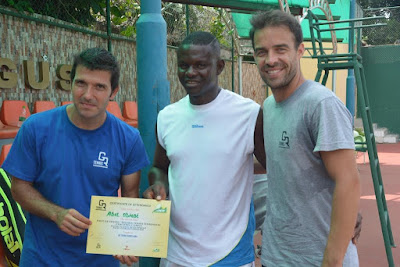 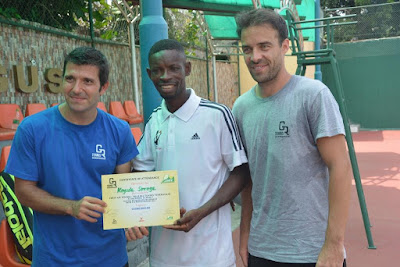 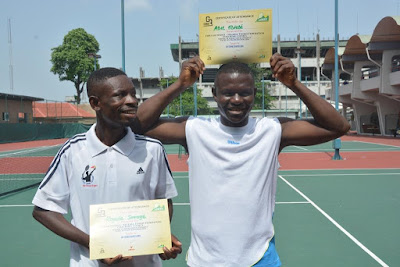 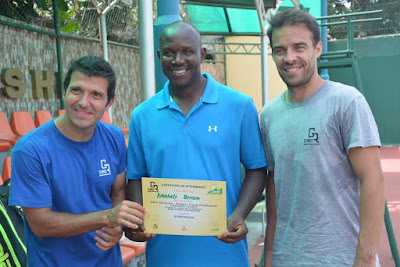 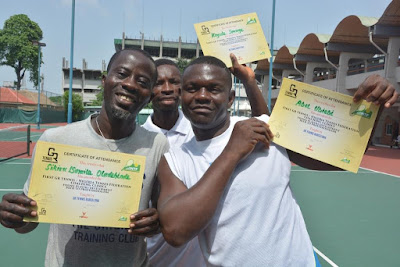 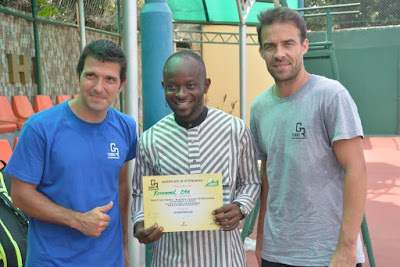 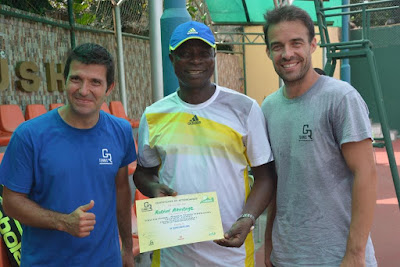 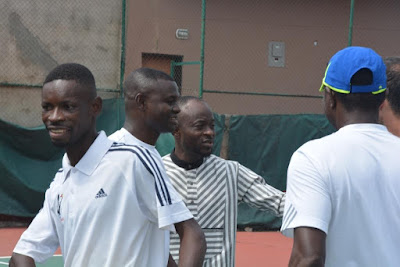 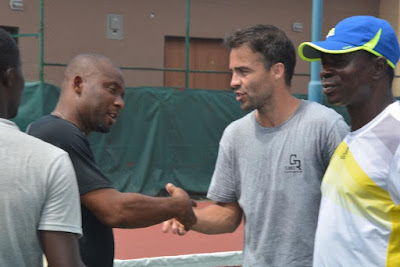