All for Joomla All for Webmasters
Breaking News
Home / Uncategorized / Junior ITF Circuit: Check Out These Pictures Of Nigerian Players In Togo

Junior ITF Circuit: Check Out These Pictures Of Nigerian Players In Togo

Nigeria ended a second week of Junior ITF Circuit in Lome, the Togolese capital on Saturday, 23 September, with Christopher Bulus emerging as the runner-up in the boys’ Singles.

It was a second consecutive appearance for Nigeria at the ITF Junior Championship after Adetayo Adetunji’s impressive run in the first leg where she deservedly won the girls’ Singles while her male counterpart fell short in his category.

After the first leg in Benin Republic, the Nigerian players had been fired up for an explosive performance in Togo, but could not replicate their preparations on the courts due to overwhelming performances by their opponents. 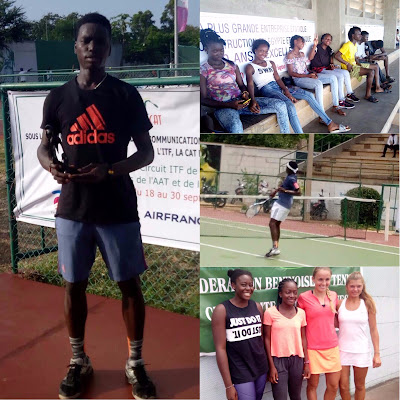 The coaches believe that the players have learnt their lessons and will allow their matches do the talking when hostilities resume in the third leg of the tournament which kicks off on Monday, 25 September, 2017. 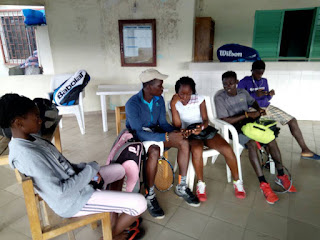 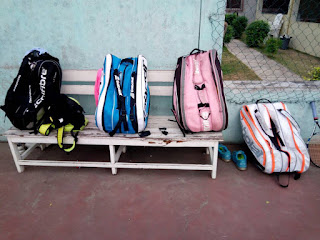 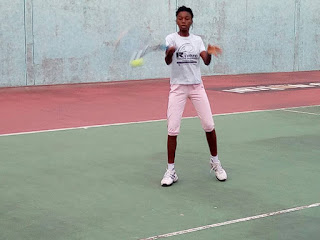 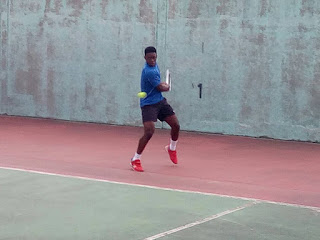 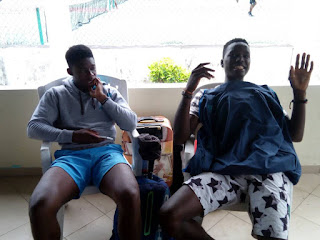 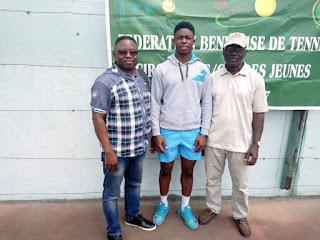 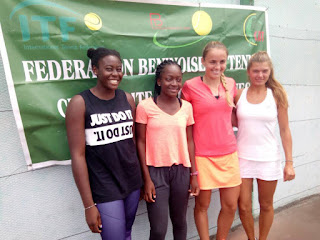 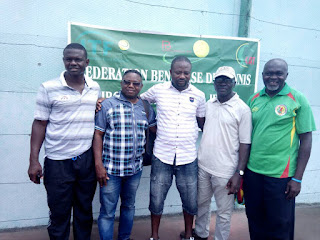 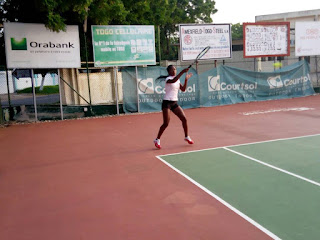 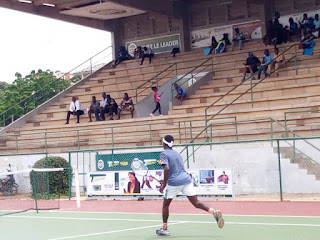 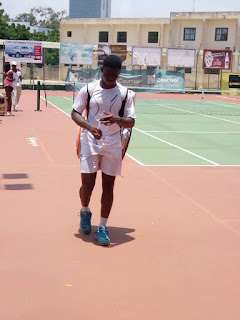 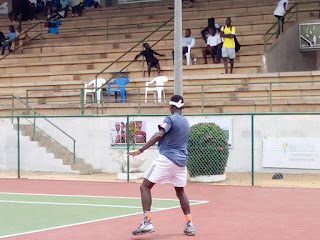 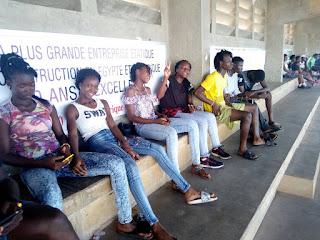 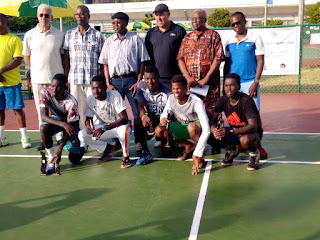 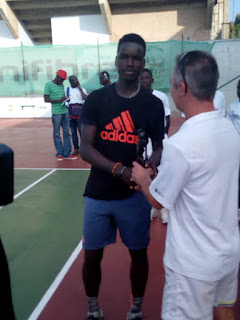 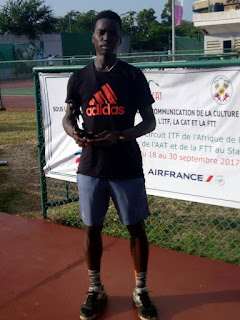 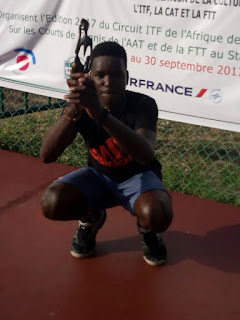 2017-09-24
Our Correspondent
Previous: JUST IN: Bulus Fails To Beat Eliakim, Emerges Runner-up At Junior ITF Circuit (Photos)
Next: Top 200 World Stars Lead Over 500 Others To Lagos For 2017 Governor’s Cup