Naija Tennis Special can authoritatively report that the 2014 edition of the Governor’s Cup Lagos Tennis Championship will now hold from 17-22 November.
The tournament initially threatened by the outbreak of Ebola Virus Disease (EVD) in Lagos, will be staged this time around to accommodate only African players. 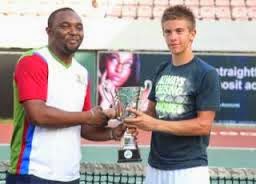 Relevant officials in the organisation of the annual tournament which enters its 13th edition this year confirmed to Naija Tennis Special that the Local Organising Committee, LOC and Nigeria Tennis Federation, NTF have agreed to stage an ‘Abridged Governor’s Cup in order to avoid a vacuum of the 2014 edition.’
Mrs. Gloria Ukwemkpu, scribe of the NTF disclosed that the tournament will hold on an invitational basis. “Only players within the continent will be invited to attend this year’s tournament. Plans are in top gear to make the official announcement that we’ll stage the tournament,” Mrs. Ukwemkpu said. 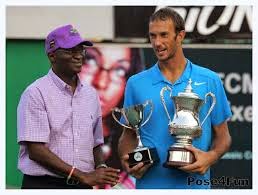 According to the President of the NTF, Engr. Sani Ndanusa, who just returned from Hajj in Mecca: “The ATP points will not be present this year, but we are sure to give the players their prize money. It is invitational, for only players in Africa.
“We are always happy to work with the sponsors to move our tennis forward and I can assure you that there are better packages for our players in the coming months.”
Tournaments Director, Prince ‘Wale Oladunjoye told Naija Tennis Special 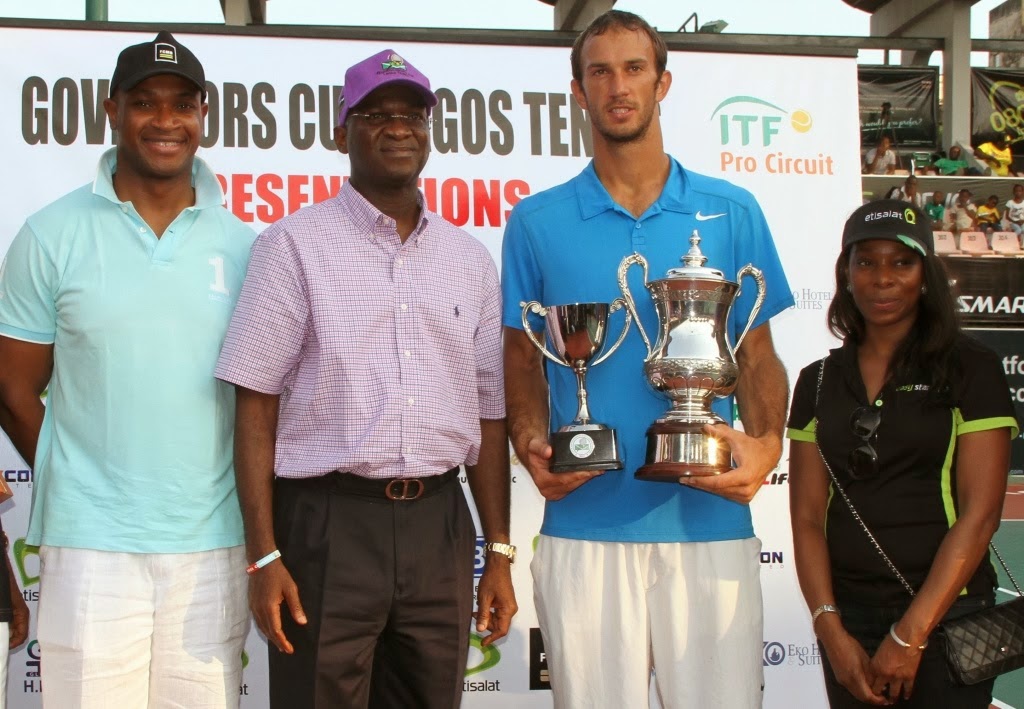 early today that, “we thank God that we have been able to successfully contain the Ebola virus disease that was unfortunately imported into our country. This has necessitated our resolve to reconsider the organisation of the Governor’s Cup with an abridged version of invitational tourney with participants coming only from the African continent. The time is too short for us to make it an ITF-approved competition.

“We are expecting 12 Nigerian best players with stars from other 20 Africa countries which had been taken part in the previous editions. There are attractive prize monies and accommodation for all the players.”
Prince Oladunjoye called on the partners and sponsors of the tournament to quickly reinforce their usual support to the successful organisation of the Abridged Governor’s Cup.
2014-10-15
Our Correspondent
Previous: Lagos Lawn Tennis Club In A Class Of Its Own
Next: Chevron Masters Hots Up In Lagos