Posted by: Our Correspondent in Uncategorized September 9, 2018 0 313 Views

The inaugural edition of the Vemp Open Tennis Championship was yet again, another opportunity for tennis players in Nigeria to get a high level of competition, as it was competed among the very best players in the country.

Sylvester Emmanuel who won the last national tournament on offer in the country, made it a back-to-back victory, clinching the coveted title after recovering to defeat Nigeria’s number one male tennis player, Joseph Imeh, in two sets of 7-5, 6-4.

Nigerian Tennis Live had reported that the tournament which is in its early days, will attract as many ranking points as the Rainoil Tennis Championship which also made its debut in 2017, and was won by Henry Atseye, with Imeh as the same casualty.

With the introduction of this tournament, Nigerian tennis players can boast of about four national tournaments already, excluding about four weeks of ITF Futures.

Nigerian Tennis Live has gathered some pictures from the finals of the tournament as posted by the Nigeria Tennis Federation on its Facebook Page.

Below are some of these pictures: 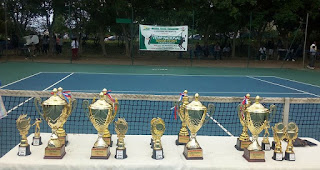 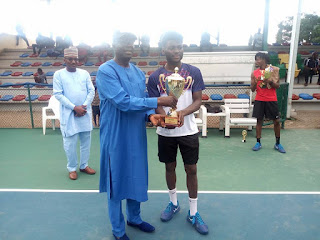 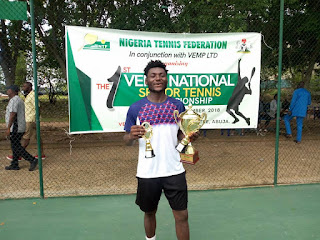 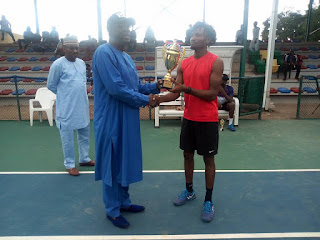 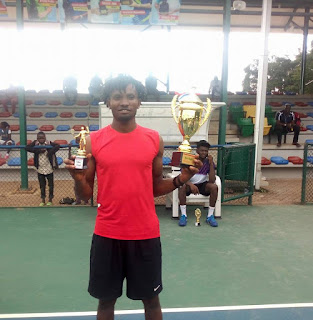 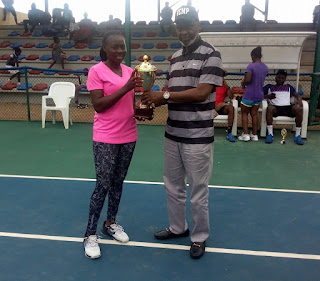 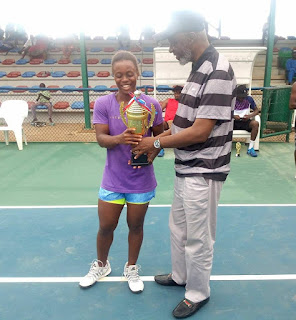 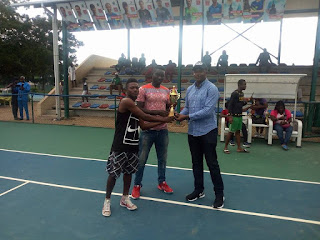 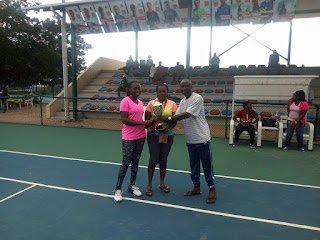 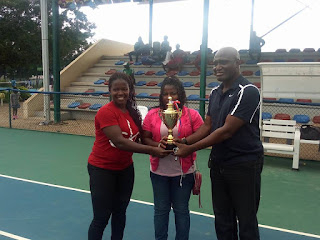 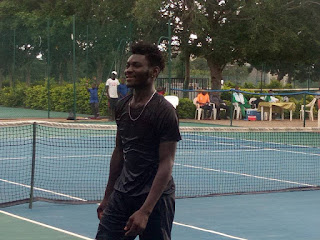