The Nigerian contingent to the Junior ITF Circuit in Benin Republic gave a very good account of themselves during the first leg of the championship which ended on Sunday, 17 September, 2017.

Adetayo Adetunji, who recently completed a tour of the United States, became the shining light of the Coaches Ubale Mohammed and Abel Ubiebi-tutored side, as she won the girls’ singles without losing a set.

The other Nigerian players also ensured that the country was well represented as they gave their opponents a fight for their money during the week-long event in the West African country.

Information reaching Naija Tennis Special has it that the Nigerian team will head out for Togo from Benin Republic, where they will be for the next two weeks for the remaining two legs of the Junior ITF Circuit.

Naija Tennis Special with the help of the coach on ground, obtained some exclusive pictures from the players’ performances and thought it wise to share with our ardent readers below: 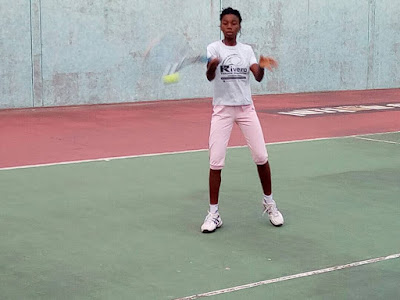 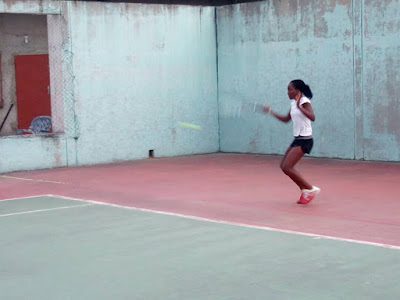 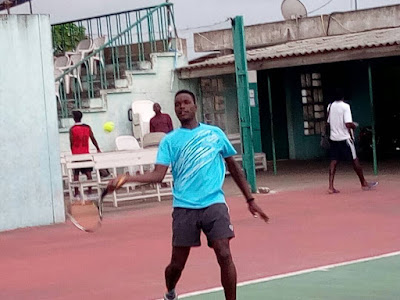 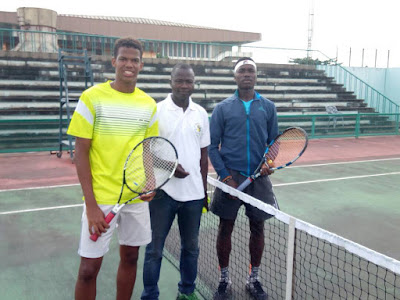 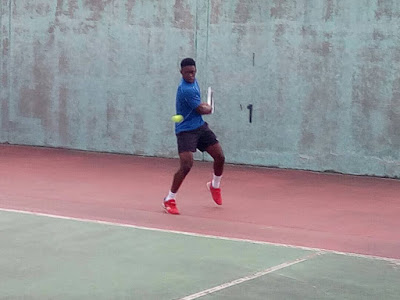 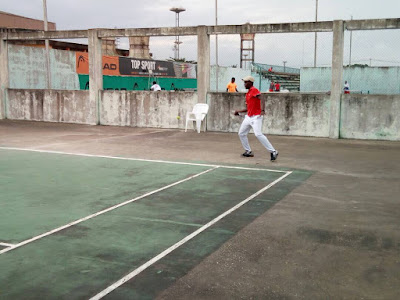 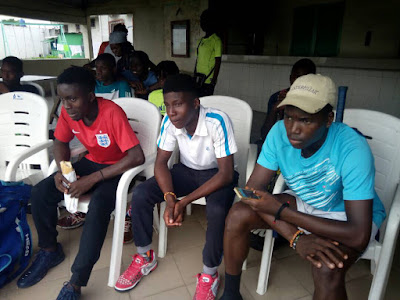 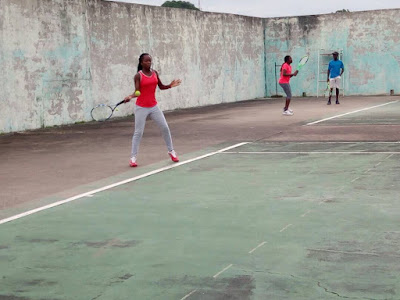 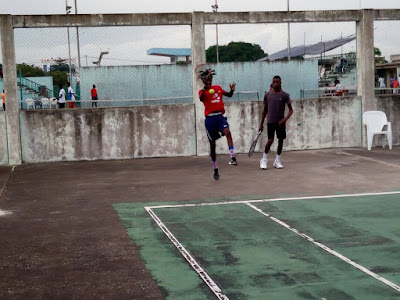 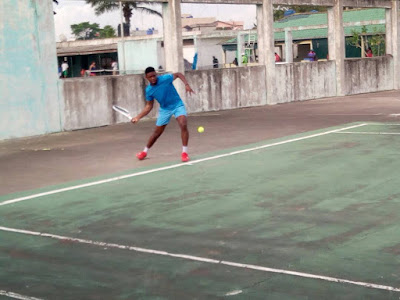 2017-09-17
Our Correspondent
Previous: BREAKING! Nigeria’s Adetayo Wins Girls’ Singles At ITF U-18 Circuit
Next: EXCLUSIVE: What We Think About Marylove At IMG Academy – Student-Athlete Advisor