It was a show of superiority on Saturday, May 6, as the 2017 edition of the Tombim Abuja Open reached an interesting climax in Nigeria’s federal capital.
The first leg of the three-legged top class tennis ‘carnival’ was won by Canadian Brayden Schnur, who faced the odds to defeat Fabio De Paula from Brazil 7-6 (2), 6-4 in a classic match watched by teeming tennis lovers and followers.
From the start of the game, the number two seed had showed serious intent to win the game and even though his unseeded opponent matched all of his strokes with equally strong returns, it was not enough to stop Schnur from winning his first ITF Futures in Nigeria.
Paula’s Doubles win with his partner, Romboli Fernando, however, proved that their status as the best doubles team was no fluke.
They defeated the pair of Bega Alessandro from Italy and Norwegian Durasovic Viktor in the final set, winning 6-4, (5)6-7, 7-10.
In all, it was a tale of excitement on the lips of every winner as they were presented with their trophies and their cash rewards.
Up next is the Dayak Open which Naija Tennis Special gathered tennis players have started working really hard to qualify for, especially those without ranking points.
For the Wild Card slot, Nigerian players will have to slug it out with other players who want to get into the Main Draw for the four slots available.
Naija Tennis Special will furnish you with the names of the players who eventually win their games to participate in the tournament proper.
Meanwhile, below are some pictures from the finals today as captured by ace photographer, Ewaoche Ameh: 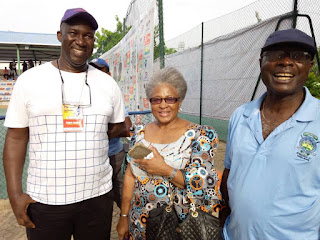 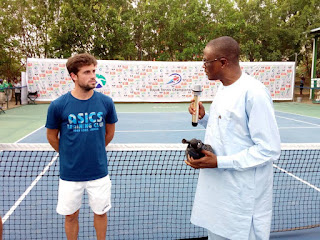 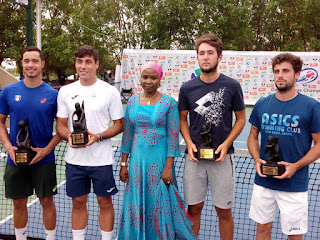 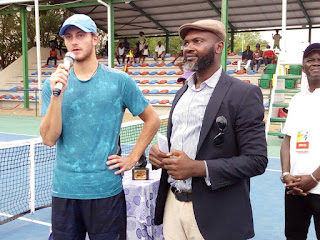 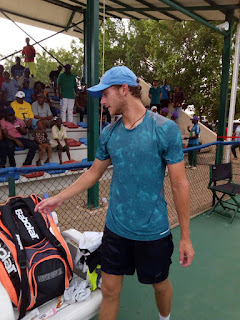 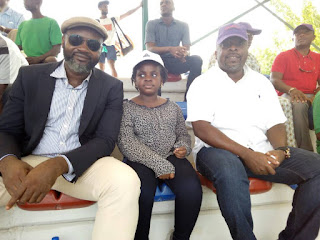 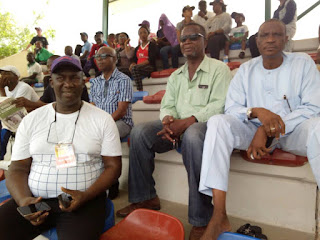 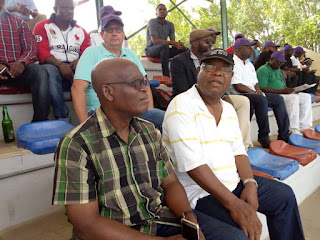 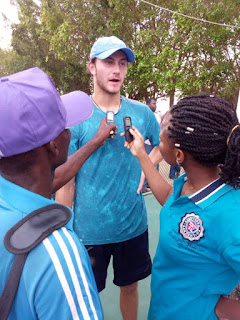 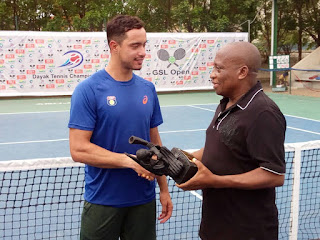