All for Joomla All for Webmasters
Breaking News
Home / Breaking News / Can Joseph Imeh Finally Win The CBN Open This Year?

Can Joseph Imeh Finally Win The CBN Open This Year?

In 2017, he played in the finals of the Central Bank of Nigeria (CBN) Open and lost to the legendary Abdulmumin Babalola.

Imeh made the cut to represent Nigeria at the Davis Cup shortly afterwards, starring in a team which had Babalola, Sylvester Emmanuel and Clifford Enosoregbe, even though could not secure promotion for the Nigerian side.

The former South Africa-based tennis prodigy would later become the Nigerian number one player without winning any national tournament, arguably the first to attain this.

He has since gone ahead to win the Ikoyi Masters, Rainoil Open and Dala Hard Court events, after what was a turnaround year for him.

While expectations of him were high at the 2019 Lagos Open Tennis Championship, the Nigerian number two star retired in both legs of the ITF Futures event, a situation which caused serious worry among the tennis fans who were looking forward to a spectacular performance.

Alongside Sylvester, Imeh remains one of the most consistent players on the Nigerian circuit for over half a decade now.

And if there is a better time to win the elusive CBN Open, the impeccable and highly eventful 2020 may just be that year when he is added to the list of winners of the competition.

As all eyes will be on the the CBN Open event in Abuja which serves off this weekend, with the qualifiers, Imeh remains one of the players expected to rise to occasion and win one of Nigeria’s most prised competitions.

Will be finally be crowned the King of CBN Open? 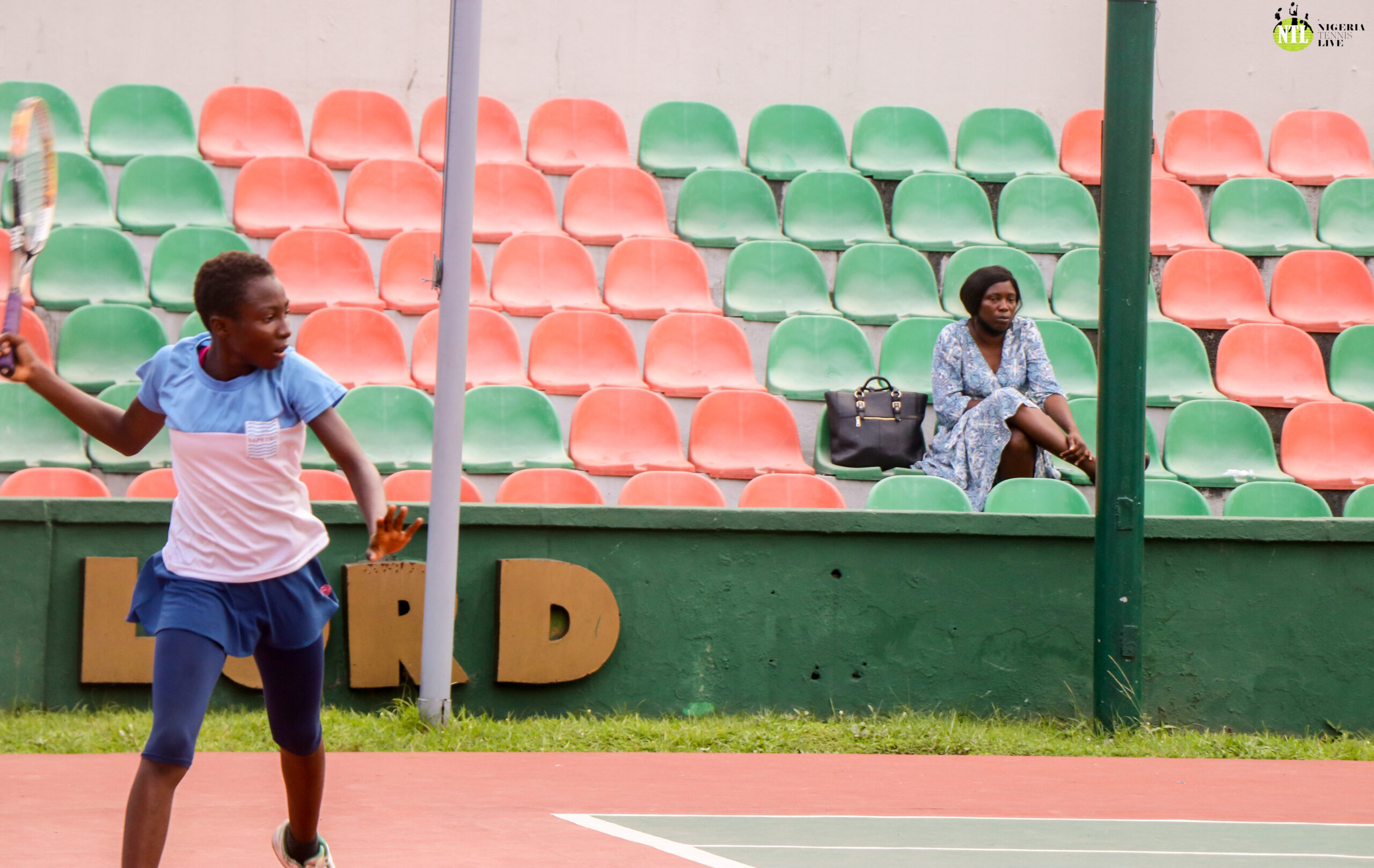 Japa! Coach Abel Relocates To US, Says It’s Time To Move On 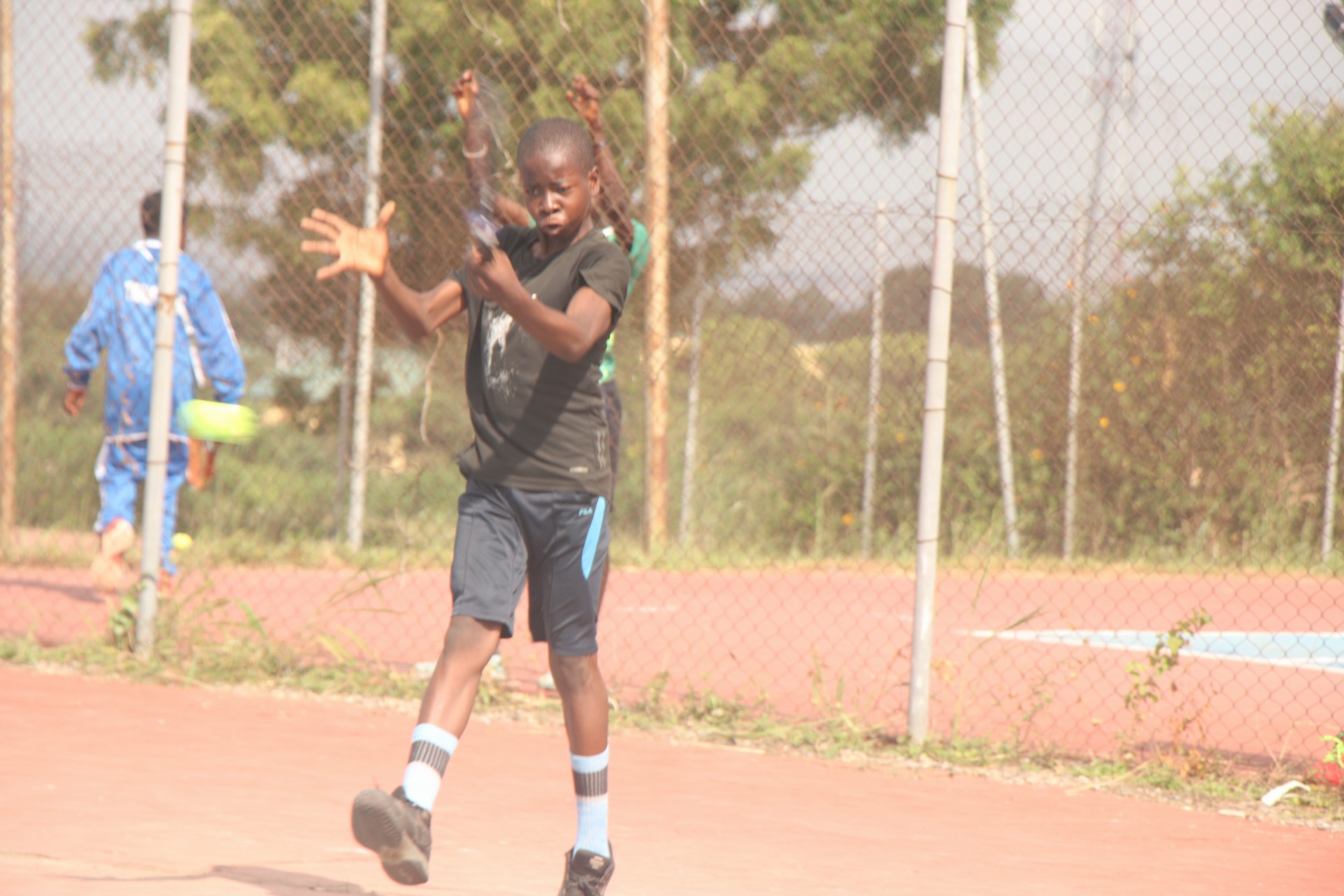 Oluwaseun Ogunshakin, one of the players tipped to win gold at the ...