All for Joomla All for Webmasters
Breaking News
Home / Governor's Cup / BREAKING: Nigeria’s Sylvester Set For Surgery, Pulls Out Of Governor’s Cup (UPDATE)

Nigeria’s chances of having a podium place finish at the Governor’s Cup Lagos Tennis Championship has been dealt a huge blow as the country’s number one player, Sylvester Emmanuel, has pulled out of the tournament.

Nigerian Tennis Live can exclusively report that the player is suffering from an Appendix-related ailment and will be undergoing surgery to correct the anomaly. 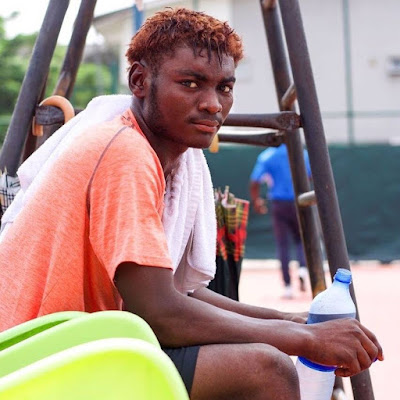 Engr. Ifedayo Akindoju, the President of the Nigerian Tennis Federation (NTF), who made this disclosure to our correspondent on Friday afternoon, stated that the player will play no part in the tournament, at least, not in the first week.

In a short message sent, he wrote: “Major has appendix, has to get surgery and pull out of the Governor’s Cup.”

The Spain-based player had arrived the country since Monday, 2 October with a Spanish colleague to prepare for this year’s Futures 4 & 5 which he vowed to win, but all of those may not happen again this year following the latest development.
In a chat with our correspondent, the player refused to admit that he would not be available for the pro-circuit next week, insisting that he was fine.

“I am fine, that’s all I can say for now,” he told our correspondent who sought to find out the state of his health and if the surgery had been carried out or not.

With the latest report, it is yet to be seen if he would be available for the tournament since he has not categorically confirmed the true state of things to the public.

Nigerian Tennis Live will keep monitoring the situation and file a detailed report as soon as there is a new development.
2017-10-06
Our Correspondent
Previous: Marylove Is Not Only A Great Tennis Player, She Is Also Sound Academically (Photo Proof)
Next: WEEKEND SPECIAL: Is It Time For A Nigerian To Win The Governor’s Cup? 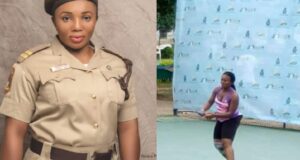 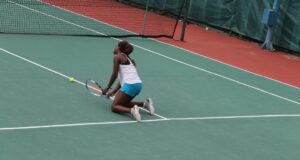 Will Nigerian Players Suffer Any ‘Loss’ With Absence Of ITF Futures? 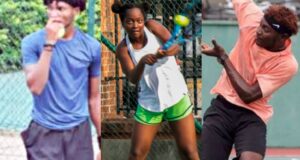 MUST READ: Who Is The Best Tennis Player In Nigeria? 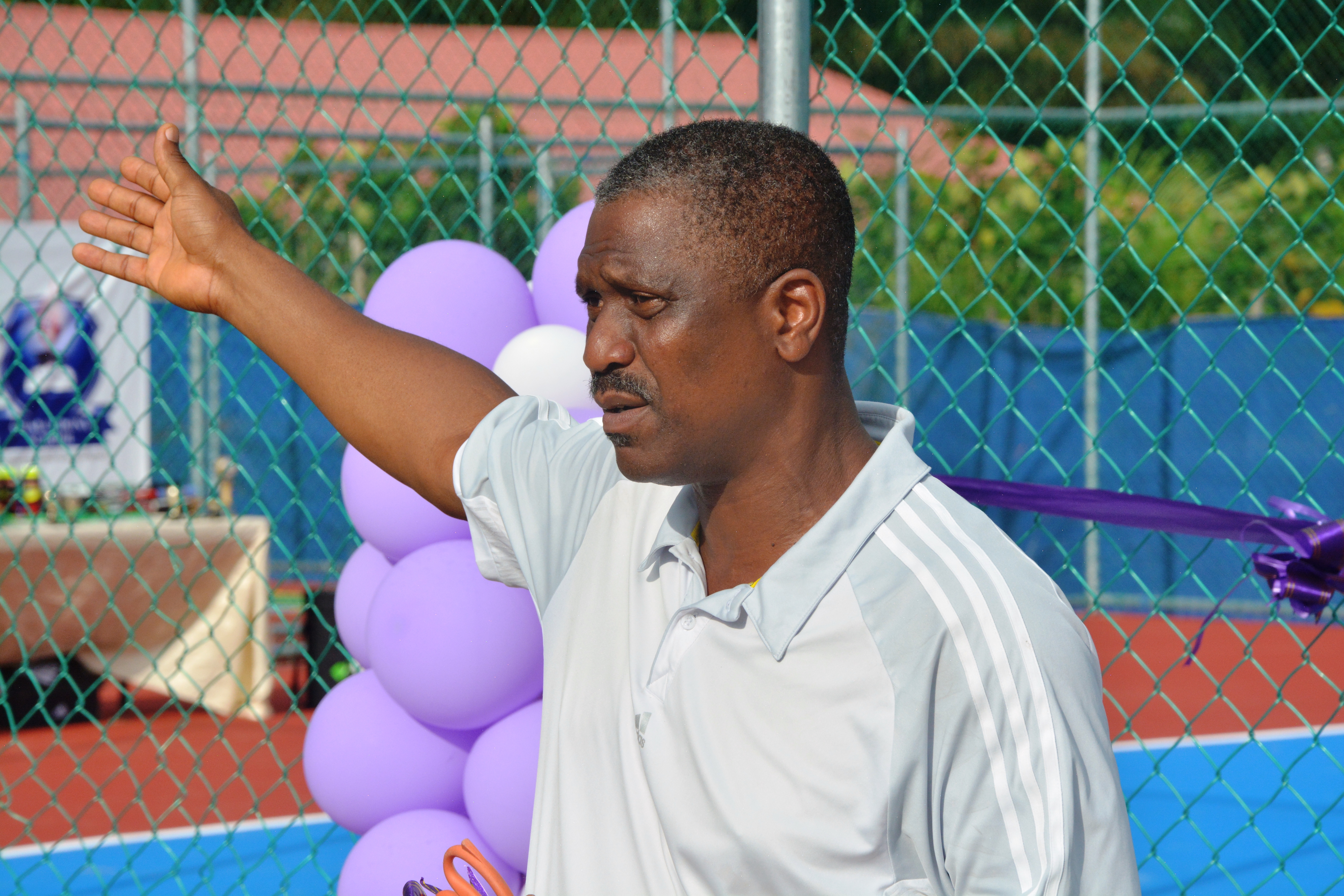 Nigerian tennis players have the assurance of a new tennis league event ...