All for Joomla All for Webmasters
Breaking News
Home / Uncategorized / BREAKING! Nigerian Players In High Spirits As Team Depart For ITF C’ship (Photos)

The Nigerian contingent to the ITF 18 & Under championship in Benin Republic and Togo have departed the country in high spirits, Naija Tennis Special can exclusively report.

According to reports reaching this medium, the players left Nigeria on Monday afternoon after the heavy downpour in the morning delayed the initial time that was scheduled for the trip.

Speaking with our correspondent before their departure, Coach Abel Ubiebi who took the players to the West African countries, noted that there was nothing on the players’ minds other than victory across the three legs of the competition.

He stated emphatically that with the caliber of players the country was sending to the ITF championship, victory is almost guaranteed.

“This is tennis and anything can happen, however, our players are really ready for this tournament. We have been training so hard to surpass our record from last year and we believe it is possible.

“Everybody back home should just remember us in their prayers. Injury-free participation and a total focus on the path of the players,” said Coach Ubiebi, a certified PTR tester.

Recall that Oyinlomo Quadri and Christopher Bulus are poised to make history for Nigeria at the tournament. While Oyinlomo will be gunning to win the tournament over three legs again, Bulus will be hoping to beat Joseph Imeh’s 2015 record.

The boys and girls will also strive to dominate in the doubles event during their three-week stay across the West Coast.

Check out more of the players’ pictures below: 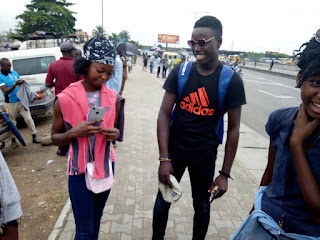 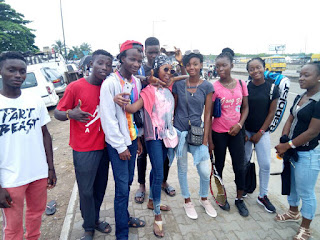 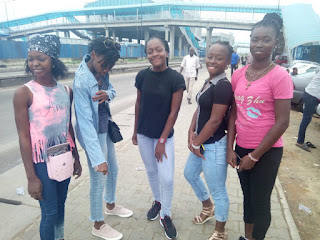 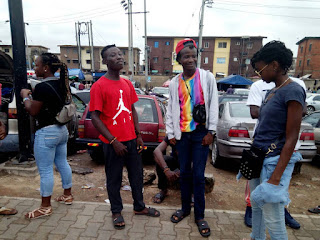 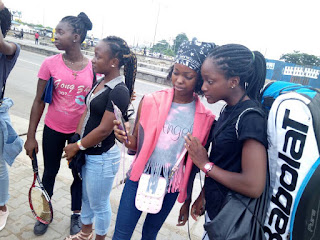 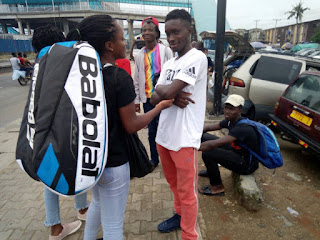 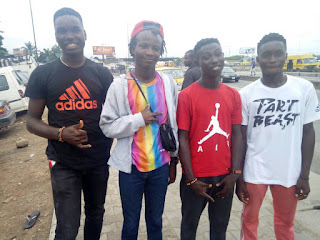 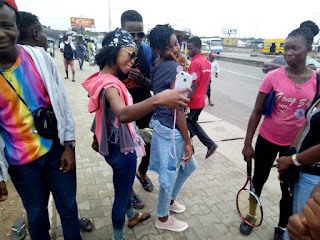 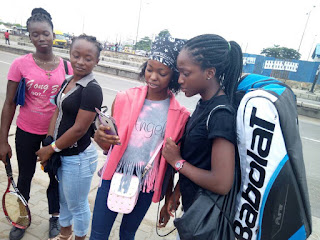