All for Joomla All for Webmasters
Breaking News
Home / Uncategorized / BREAKING: After 18 Years, Governor’s Cup ‘Matures’, Metarmophises To Lagos Open

The Governor’s Cup Lagos Tennis Championship has matured from its name and is now to be addressed as Lagos Open, Nigerian Tennis Live can authoritatively report.

This much was revealed during the unveiling of the new name and the rebranding of the tournament at the Lagos Lawn Tennis Club, Onikan, Lagos, on Tuesday, 14 August, 2018. 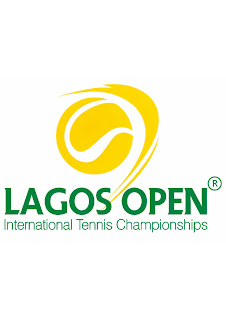 Announcing this new development during a press briefing to inform journalists and sports enthusiasts who were present was the chairman of the Local Organising Committee (LOC), Chief Pius Akinyelure, ably represented by Engr. Afolabi Salami.