Gabriel Inyang and Serena Teluwo were among the first winners at the first edition of the Play Your Age tennis championship presently ongoing in Abuja, Nigeria’s capital.

According to feelers from the Package B of the National Stadium, the players stormed the venue of the competition from every part of the country to attend inaugural tournament which is the initiative of the Engr. Dayo Akindoju-led Nigeria Tennis Federation (NTF).

In a chat with our correspondent, the president of the NTF had informed that the essence of the tournament is to eradicate age cheats in Nigerian tennis and to ensure that each player plays against counterparts of the same age grade.

He noted that after this tournament, any player found cheating would be banned from the tennis circuit for a minimum of four years, this he added, is the first step in curbing age crisis in the racket game.

The atmosphere, sources revealed, was serene for the players who were there with their parents and their coaches. The likes of Mr. Richard Inyang, Mr and Mrs. Holmes, Mrs. Teluwo were among the parents who were on ground to cheer their children at the stadium.

Nigerian Tennis Live will follow up with the tournament and file in reports of the children’s progress.

Below are some pictures from the first day of the event in Abuja: 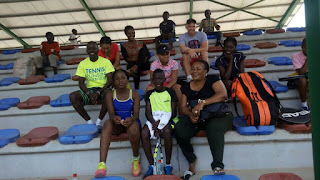 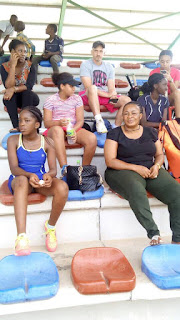 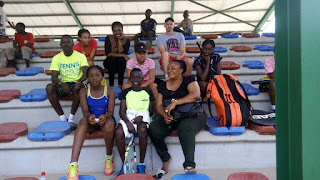 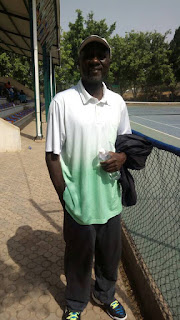 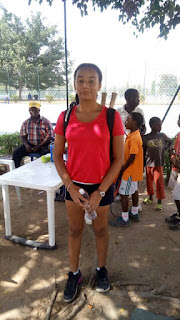 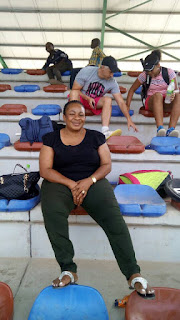 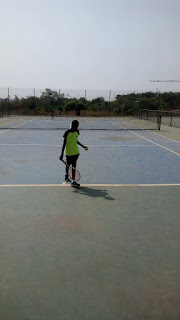 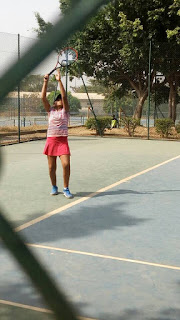 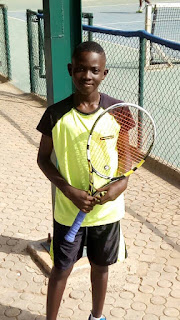