Posted by: Our Correspondent in Uncategorized February 7, 2018 0 300 Views

Pictures have emerged from the ongoing wheelchair tennis championship at the National Stadium, Surulere, Lagos.

Nigerian Tennis Live had reported that the physically challenged players had been introduced to a tournament after a really long while by the vice president of the Mainland Tennis Club, Mr. Tochukwu Okeke.

Reports say the competition started on Wednesday, 7 February, and will end on Friday, 9 February after which the players will get some prize monies for their efforts.

Below are some of the pictures from the ongoing championship in Lagos: 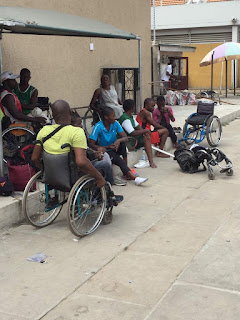 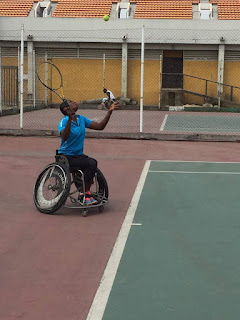 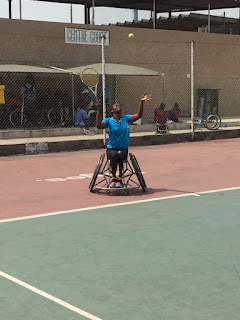 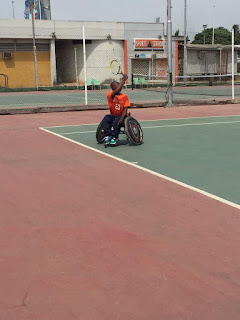 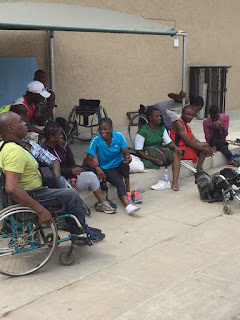 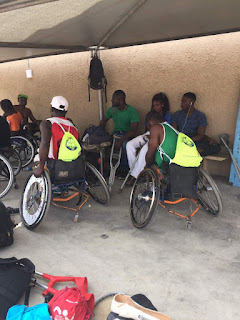 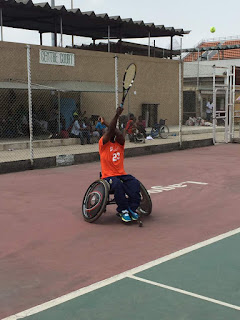 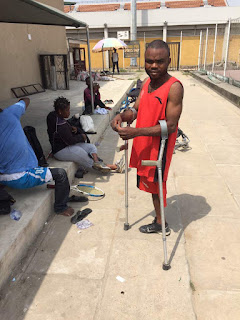 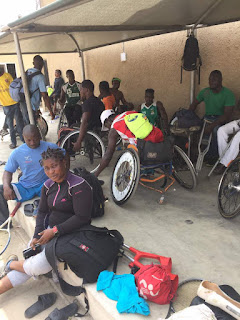 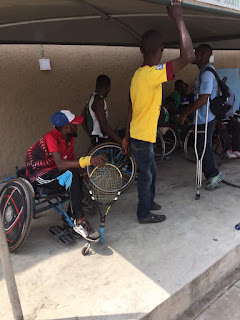 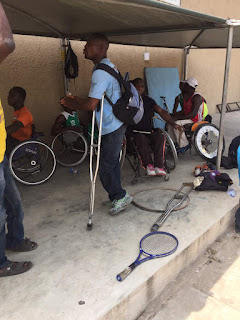 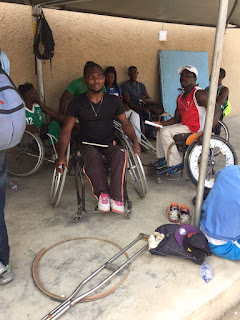 2018-02-07
Our Correspondent
Previous: Alex Adewale, Wasiu Yusuf Storm National Stadium For Wheelchair Tennis Tourney
Next: When Will 2018 Season Of The NCC League Kick Off? Find Out Here